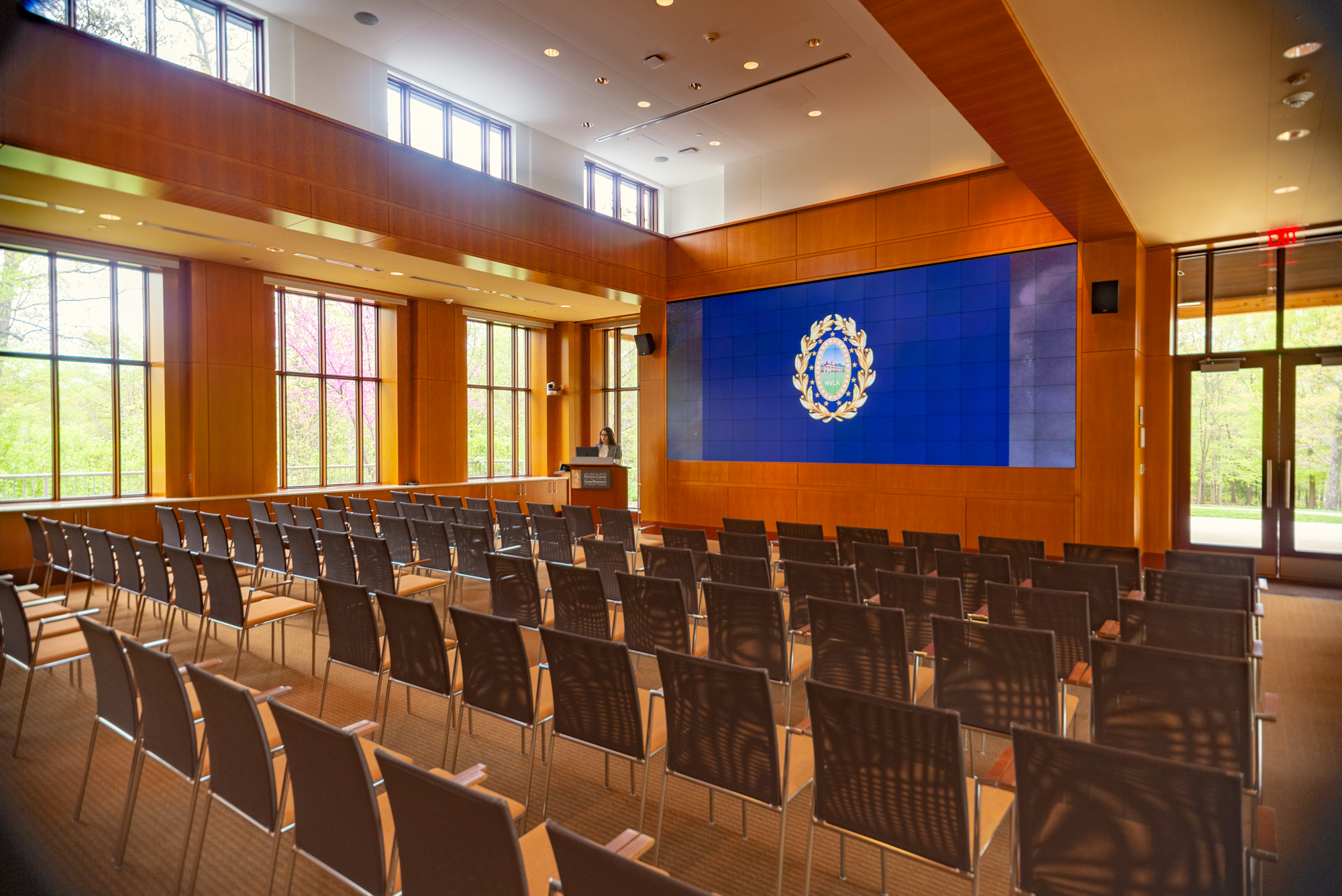 Our curriculum reflects on the challenges and opportunities of the future while drawing on the lessons of the past.

We offer both prepackaged programming and customized scheduling for participants with specific needs. 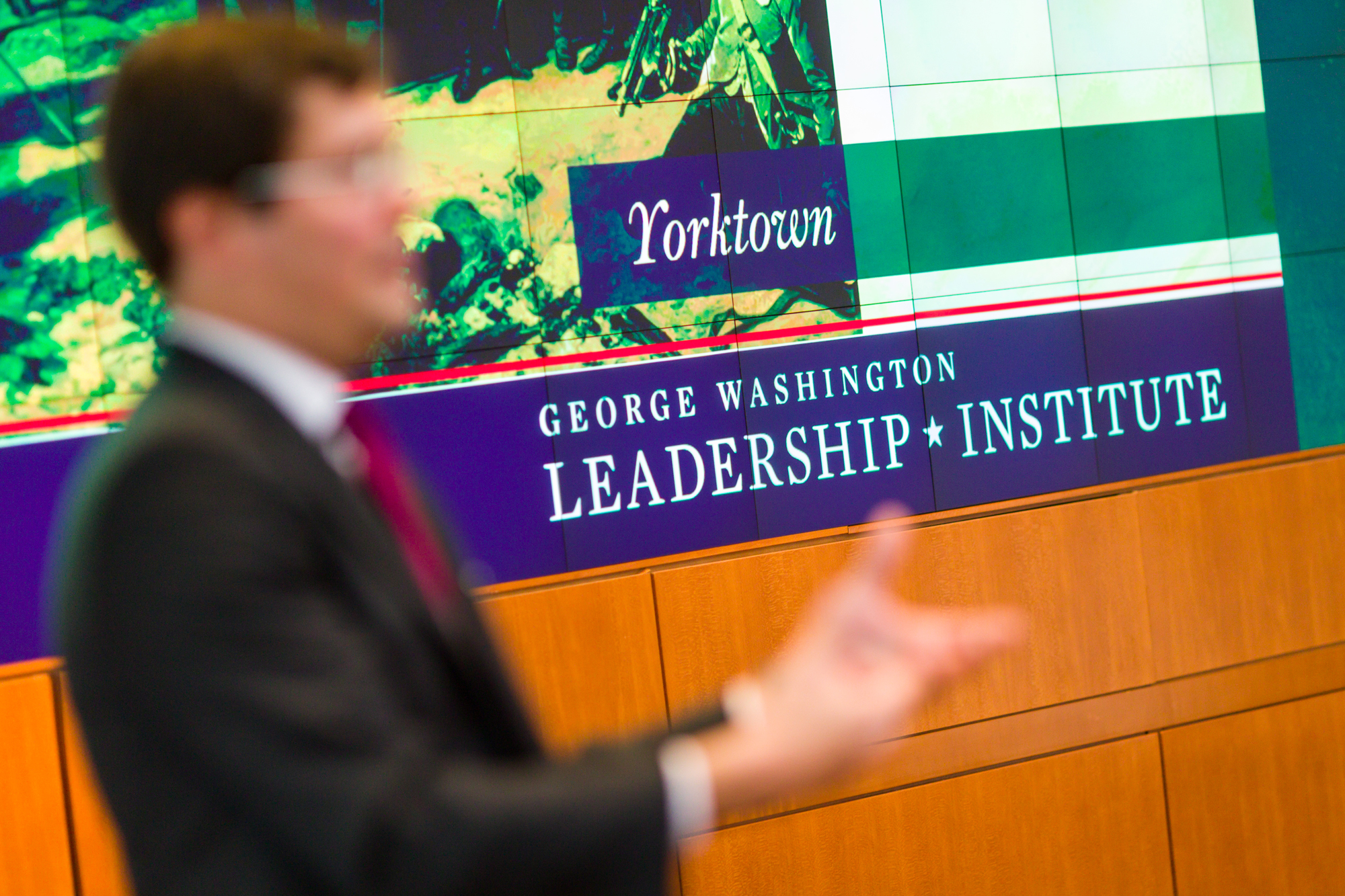 Our interactive experiences allow your team to engage with history while practicing their leadership skills.

2 ½ Hours, including post-simulation facilitation
24-54 players
‍
Decide the fate of a young United States as you take on a leadership role in 1790s Philadelphia.
‍
Players will step into the shoes of President George Washington, his cabinet, foreign diplomats, members of Congress, Native American leaders, and the press.
‍
Faced with domestic and international crises during George Washington’s second-term as president, players will work together to communicate, persuade, and decide on a course of action. New information is received in real-time and the group must quickly adapt in response to a changing environment.
‍
This immersive, 75-minute team-building experience is based on real events that help players become better communicators, problem solvers, and leaders as they grapple with the same issues as our nation’s founders. 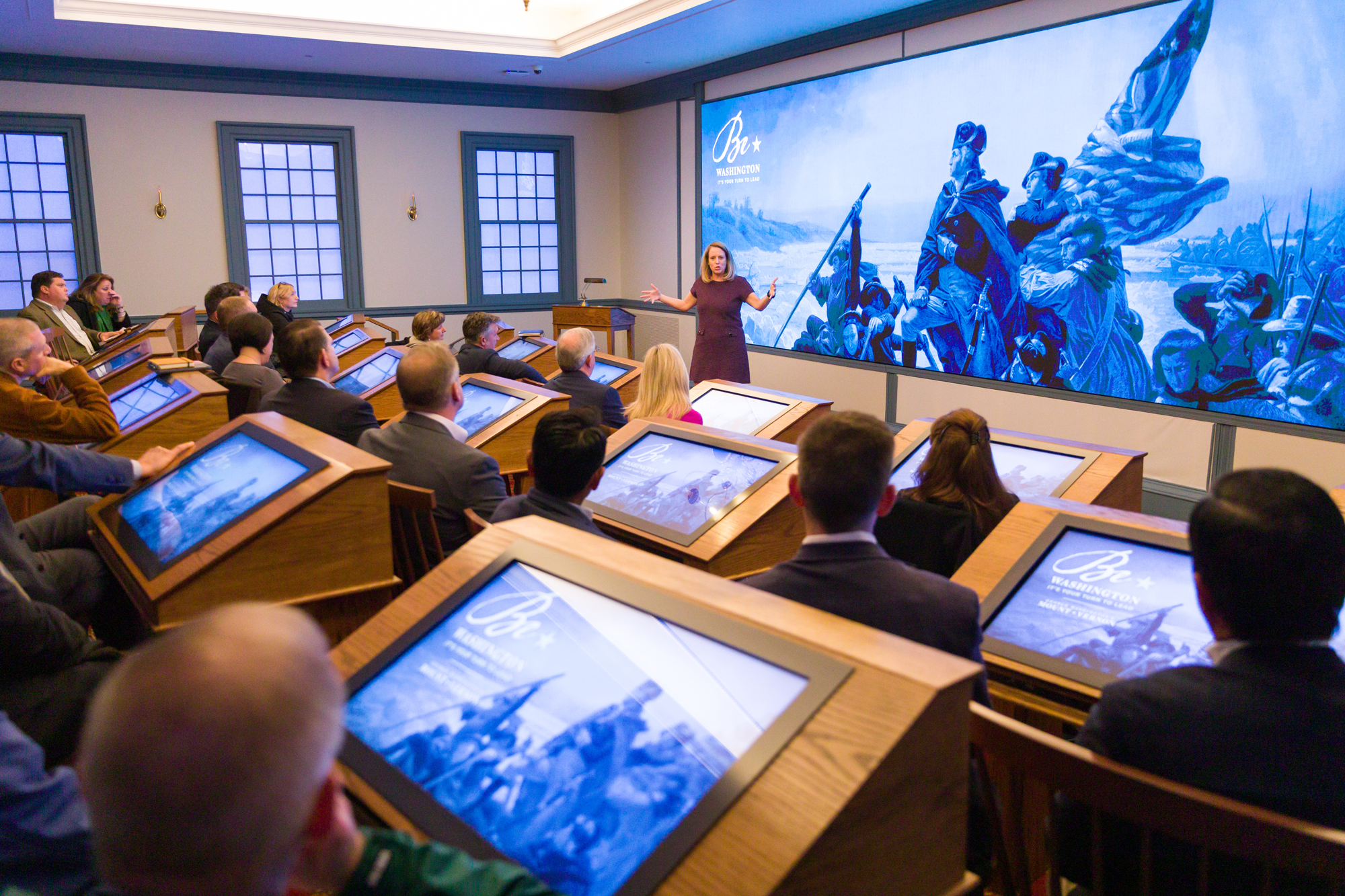 60 minutes
1-36 players
‍
Inside our Be Washington theater, players are presented with a moment of crisis during George Washington’s military or presidential career.
‍
Each player becomes George Washington as they choose from among several options to resolve the conflict. To help make their decision, they’ll hear from advisers that are based on real-life historical figures.
‍
At the end of gameplay, participants will decide how to act, then see which choices other players — and George Washington — made. 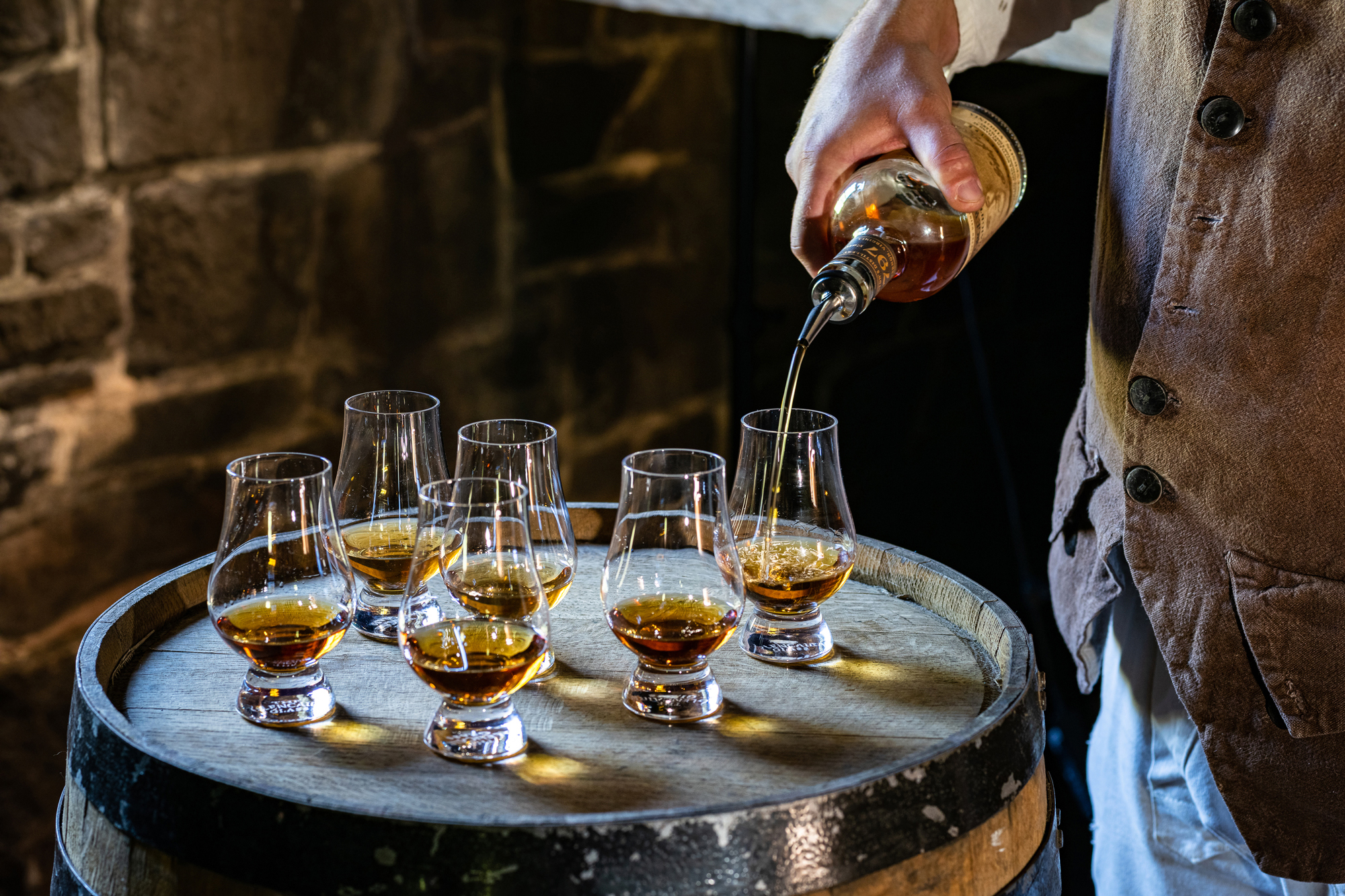 Get in touch to start your leadership training today. 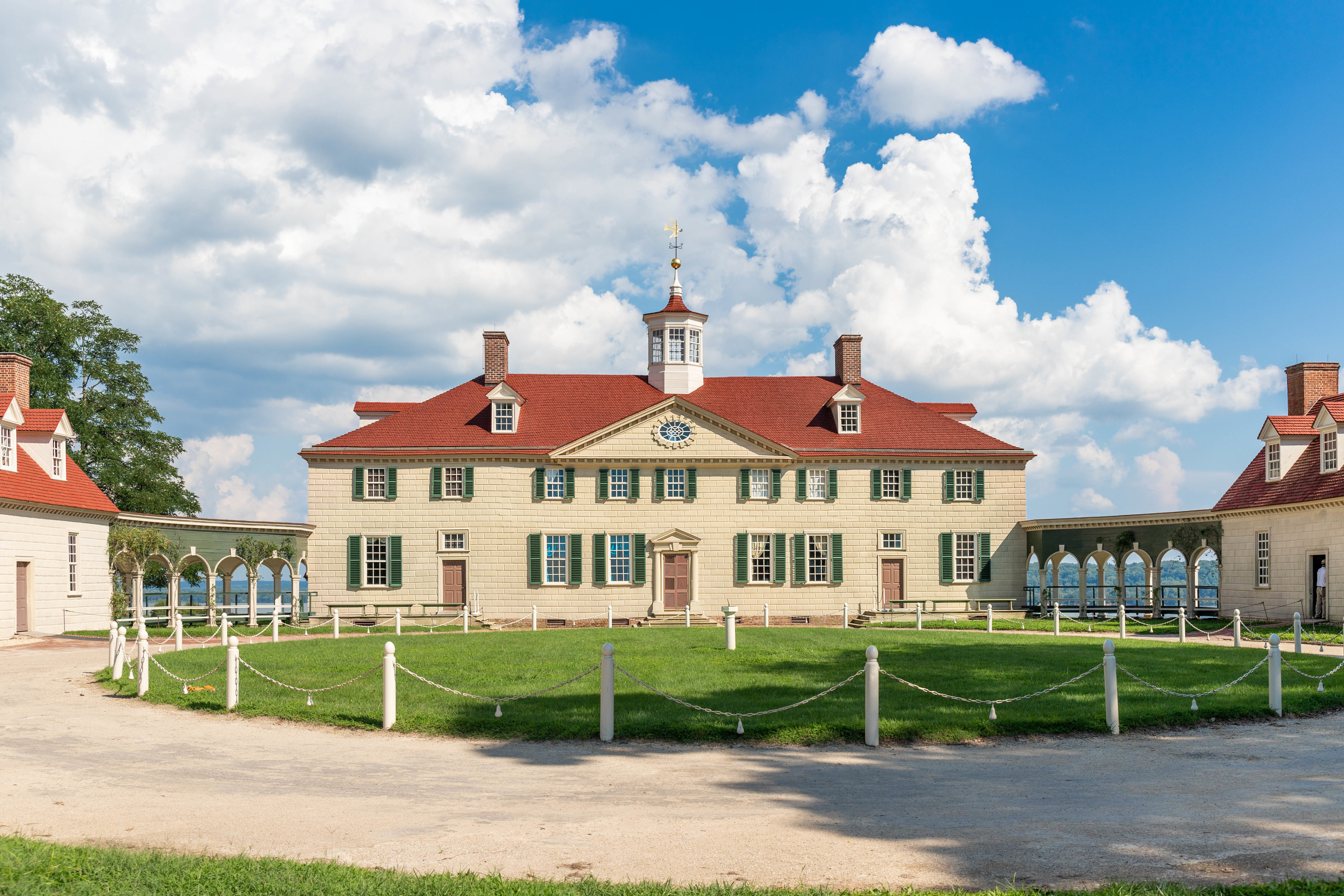